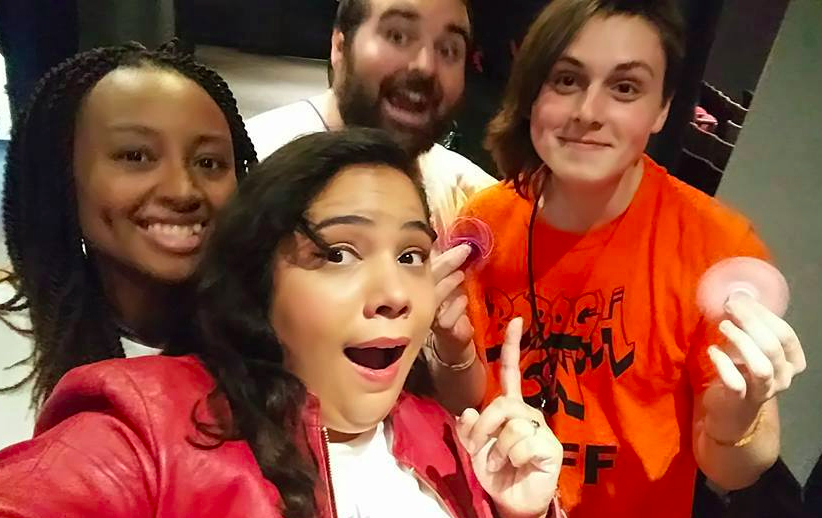 For the past year and change, it’s been my privilege to serve as content manager (and publicist and social media director and business plan author and programming director and chief information officer) for BoroughCon, a startup pop culture convention held last month in Queens.

It was a great idea, a great market opportunity, by far the most fun thing happening in New York over Memorial Day weekend but, ultimately, not an immediate commercial

success. We don’t learn much from success, though, do we? It’s from our most humbling experiences that we gain wisdom. So, because I’m feeling downright solomonic right now, I’d like to present to you some things I now know and can put to work for new clients that I wish I could’ve put to work for myself and my teammates in recent months.

I’m sure I could think of more takeaways like these, but not all the lessons I learned were in the form of, well, lessons learned. Along the way, I also gained a lot of hands-on experience. Here’s a partial list of things I did at BoroughCon that I couldn’t do before. It involves a lot of applications I’d never used but had to master quickly, as well as specific leadership and investor relations capabilities:

It’s been an education to say the least, and it shouldn’t be wasted. So how can I help you avoid the mistakes I made as I learned all this on the fly?