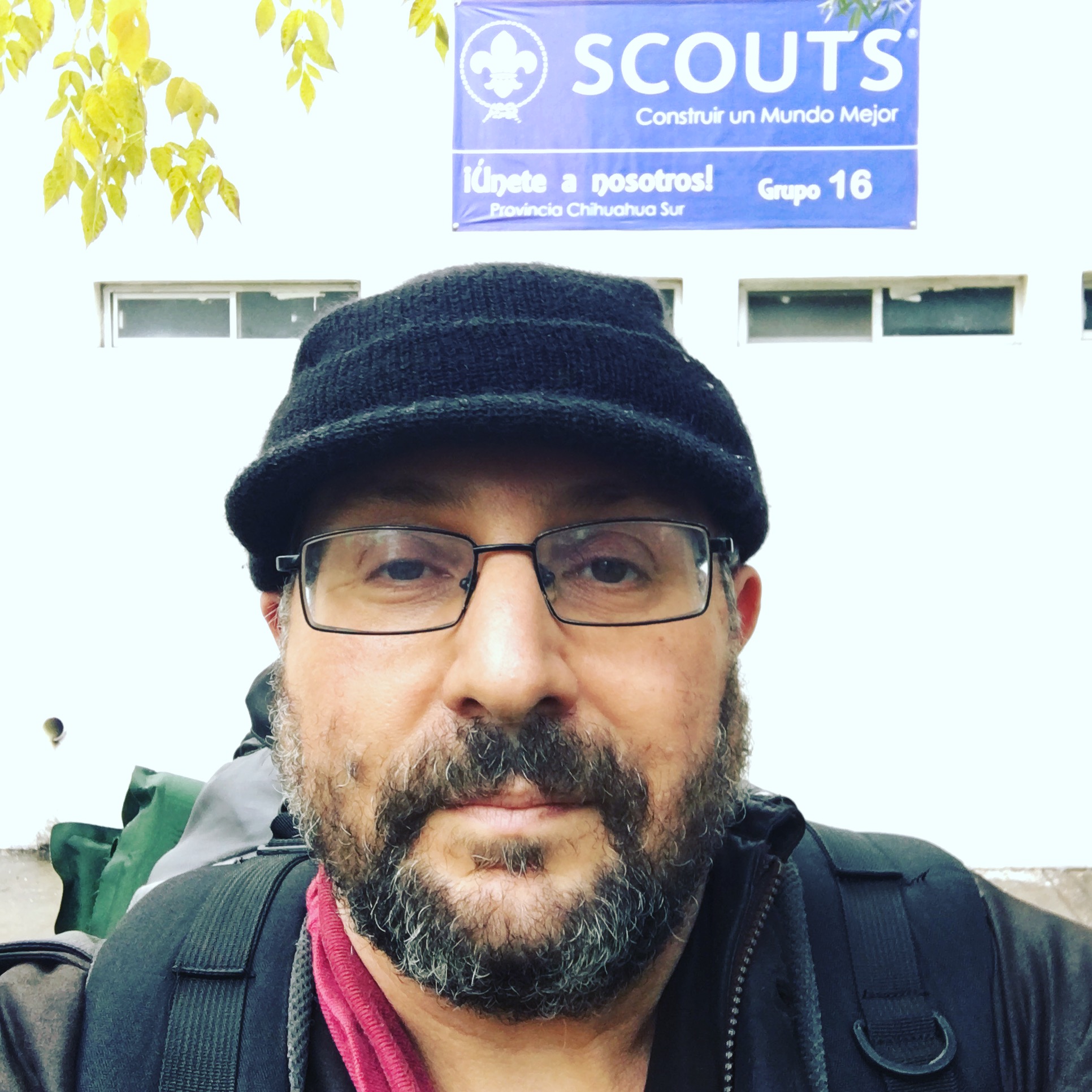 I guess you could say I’m keeping busy.

In addition to my writing for Global Finance, I’ve just accepted the first of what I expect to be a steady stream of assignments from Gregory Shulas, part of the New York-based leadership team at Money-Media, part of the Financial Times Group’s FT Specialist division. Back when it was an independent entity, I wrote a ton for Money-Media and am pleased to renew what had always been a great professional relationship. Greg’s first job for me is to write about a potentially creepy new twist on confirming insurance claims in the wake of a disaster. It’s for a new title called P&C Specialist and I’ll link here when it goes live.

The next item to report isn’t about a new client per se, but a newly revealed one. I’ve been doing some work over the past year for Sharestates, most notably rewriting their glossary of real estate investment terms. But now I’ve been asked to serve as a byline blogger for the real estate crowdfunding portal, and so I guess the cat is out of the bag in terms of Sharestates being a confidential client. My first post will be about the multifamily market in northern New Jersey. As a resident of Jersey City, I have a front-row seat to some of the story, but hardly all of it and certainly not the most newsworthy. Where’s the real action across the Hudson? I expect I’ll have that up on Sharestates’s blog within the week.

Also, I’ve gotten a couple blockchain startup white papers to the point where founders are sharing them with potential backers, so I feel free to post them here — ask me for the passcode if you’re interested. (As confident as I am in the management teams, market dynamics are tricky so I should state for the record that I did this work as a contractor for hire.)

And yet I still found time to update my Medium blog, which takes an economic historian’s view of cryptocurrency, and submit an occasional post to Fintech Connector’s blog.

Hmmm, maybe I should get back to work now.