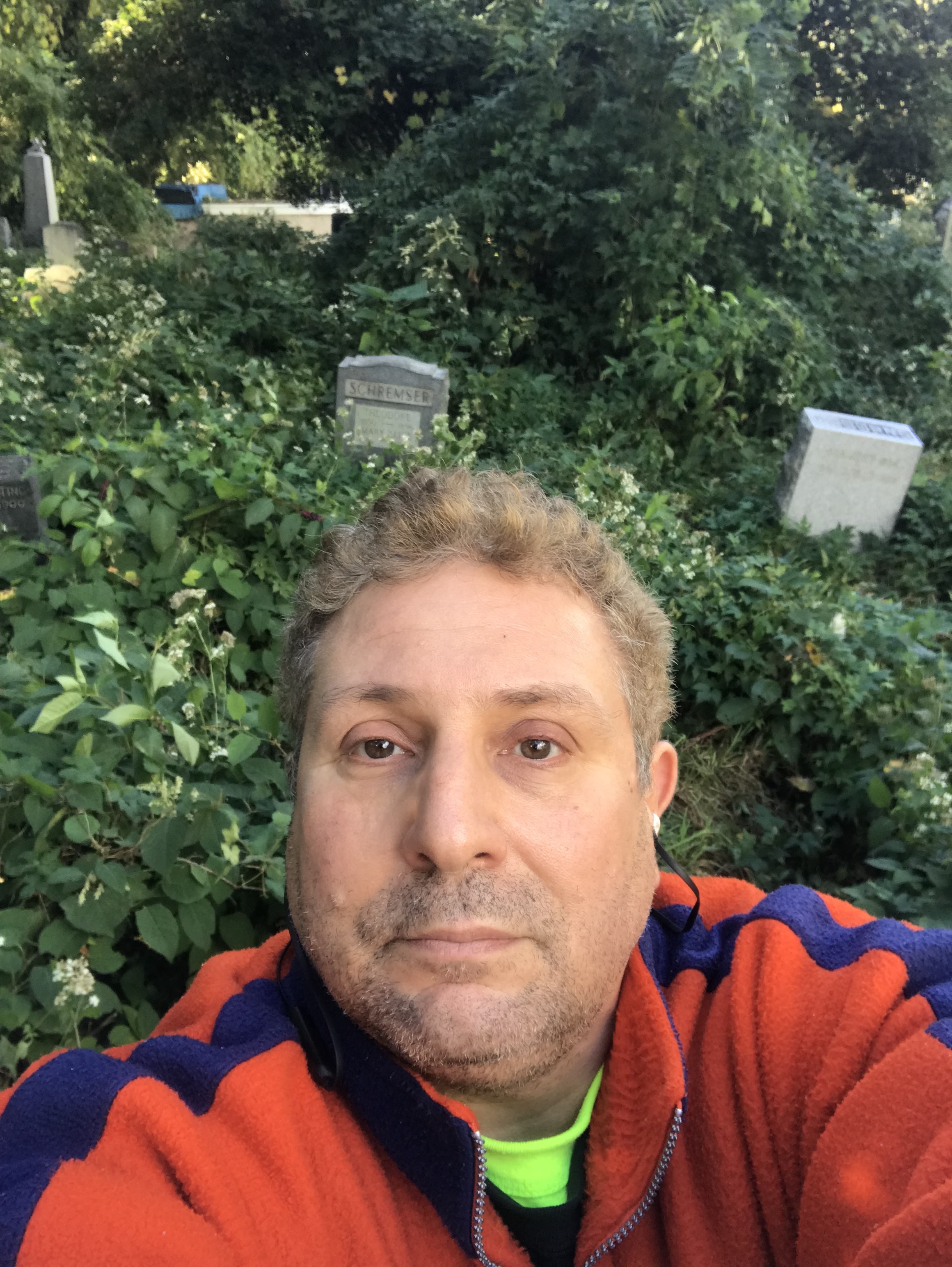 I’m officially what I wanted to be when I grew up.

I remember pounding away on my Royal Elite manual typewriter dreaming of a day when we’d do all our writing on a screen instead of on paper, and that our writing machines would be merged together in some sort of network, some sort of world-wide web, and I could get paid just by writing log posts for all the people in the world to see as they were stuck in traffic or riding the elevator or ignoring their dates.

Yes, writing logs. That’s what I knew I wanted to do as I stayed after penmanship class to clap erasers and wash the chalkboard. My career would be in logging. Web logging. Wogging? Something like that.

Anyway, I just sat down today to curate some of the … blogging! … I’ve done in recent week. And there’s been a ton.

First, I posted a bylined piece to the Sharestates blog about the multifamily building boom in my new home base of northern New Jersey. I just spoke with my client contact there this morning and he asked me for some pitches, so I anticipate that this will be regular work going forward.

The main reason that deal hadn’t been sealed until now is because Sharestates gave me the most difficult deadline in the world to meet: “Oh, no rush.” So it took me about a month to hand off around 1,000 words — the last 200 being my profuse apologies.

I had other clients, you see, who had tighter specifications so of course they line-jumped. This was ghost-writing, so I had to put these behind a passcode wall here. If you need to know who I’m Cyrano-ing, just PM me and I’ll share.

While you’re on that page, you might also find that I provided a little more detail on the investment newsletters I write without attribution. Generally, I write a feature and a column each month so, instead of just listing them as “September 2018” or “August 2018,” I’ve also included the stories’ headlines.

Before signing off, I want to squee a little about a meeting I took this past Monday at the Starbucks on 47th Street just west of Sixth Avenue. Just before the dotcom crash, I had what I thought was a great idea for an online startup, but it was not to be. But as I’ve gotten more enmeshed in the new blockchain and AI spaces, the idea is even more technically feasible and yet nobody else has monetized it.

So I sit down with this guy and tell him that his skill set was the last piece of the puzzle I needed to put this thing together. I got about 25 words into explaining my idea when he tuned me out, grabbed his phone and started fiddling with his email.

“Don’t tell me somebody else has thought of this,” I said.

Maybe something will come of this meeting. If it does, you’ll be among the first to know.